By Jacob Ranson For Mailonline

Tottenham are desperately working on a deal to sign Juventus attacker Dejan Kulusevski after failing to sign transfer targets Adama Traore and Luiz Dias as they begin to hit the panic button with just days left in the transfer window.

The deal is expected to be a loan with an option or obligation to buy, according to The Athletic.

Spurs boss Antonio Conte has made it clear that the north London outfit needs to bring in reinforcements if they are to challenge near the top end of the Premier League after falling behind the front-runners in recent seasons. 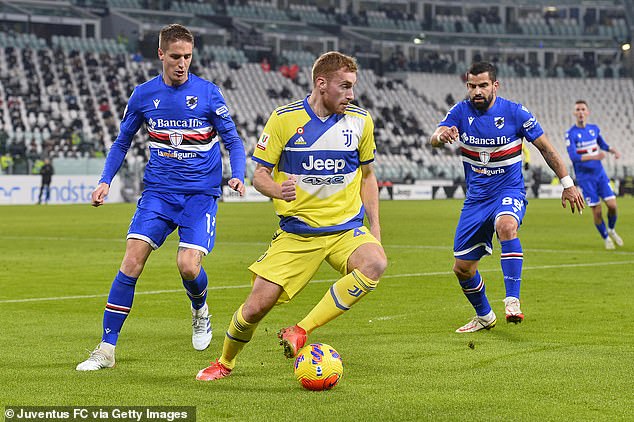 Tottenham currently sit seventh in the Premier League, but have endured a frustrating transfer window so far, missing out on a number of targets already this month.

They were in talks with Wolves over the signing of Traore, who is now set to re-join Barcelona, despite a reported £15million bid from Tottenham.

The Spanish international was thought to have been put off by the prospect of being converted into a right wing-back.

The failed pursuit of Traore has left Conte concerned with his right-sided options – even though the club spent £25.7m on Emerson Royal from Barcelona in the summer. 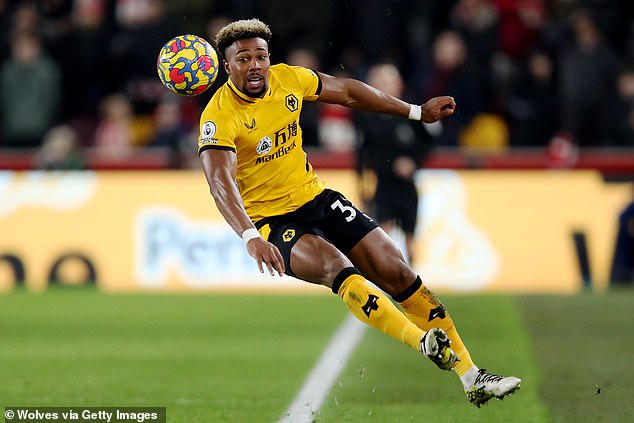 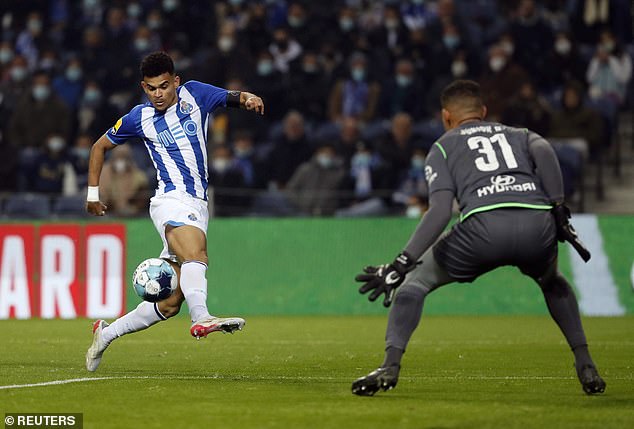 AC Milan midfielder Franck Kessie was another target for the north London side, but it has been revealed that he would rather remain in Serie A than move to Conte’s side.

All eyes have now turned to Kulusevski, whose current contract at Juventus runs until 2025, but they feel they can prize him away from the Italian club.

The 21-year-old has made 20 Serie A appearances for Juventus this season but has only started in half of those, completing the full 90 minutes just three times.

He is seen as a good option for the club as he can play on the wing or as an attacking midfielder, which will give them more options in attack.

Spurs are still working on a deal to sign midfielder Sofyan Amrabat on loan from Fiorentina, where he has spent the first half of the season on the substitutes bench, but that alone is unlikely to satisfy Conte who wanted to see a major overhaul of the current squad. 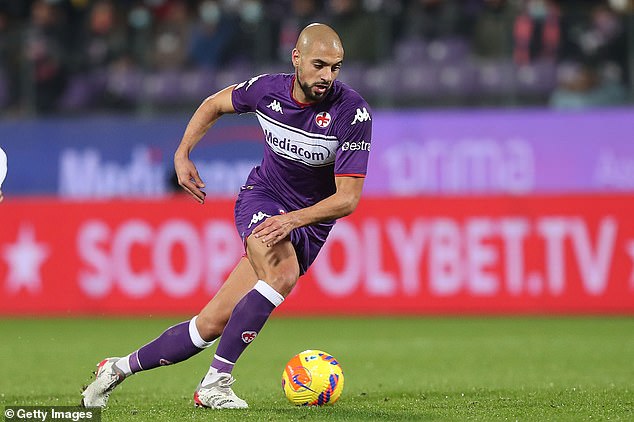 Not only have Tottenham struggled to freshen up the squad with new signings, they’ve also failed to offload fringe players.

Spurs are also still working to send Tanguy Ndombele on loan to Paris Saint-Germain and secure late deals for Dele Alli and Giovani Lo Celso to leave on loan before the transfer window shuts on Monday night.

Joe Rodon and Matt Doherty are also reportedly available for transfer in the final few days.

Time is running out for chairman Daniel Levy and managing director of football Fabio Paratici to avoid coming under huge criticism from the Spurs fan base.