The Ashes are set to go ahead this winter as planned following positive talks between England players and Cricket Australia; concerns over quarantine arrangements for families have been eased; ECB set to officially confirm whether tour will go ahead this week

The Ashes is expected to go ahead after concerns over quarantine restrictions for families were eased during positive talks between England players and Cricket Australia.

The tour – taking place in December and January – was in doubt as a number of England’s players had issues over how strict restrictions would be when they and their families arrived in Australia.

England and Cricket Australia have held a series of talks in recent weeks, which are set to continue ahead of an England and Wales Cricket Board (ECB) meeting on Friday. 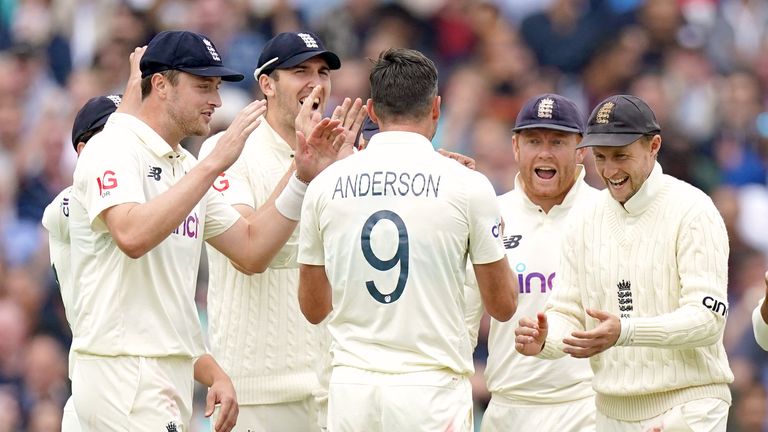 The ECB said on Monday it will decide this week whether England will tour Australia.

Local reports suggest families of England’s players and staff travelling over the Christmas period will be allowed to quarantine at the Yarra Valley resort in Melbourne.

It is believed they will not be confined to their rooms and that by mid-November the quarantine period for arrivals into Australia could be reduced from 14 days to seven.

On Tuesday, Australia’s health minister Greg Hunt said his government had been “flexible and practical” to ensure the Ashes can go ahead but added the fate of the series lies in England’s hands. 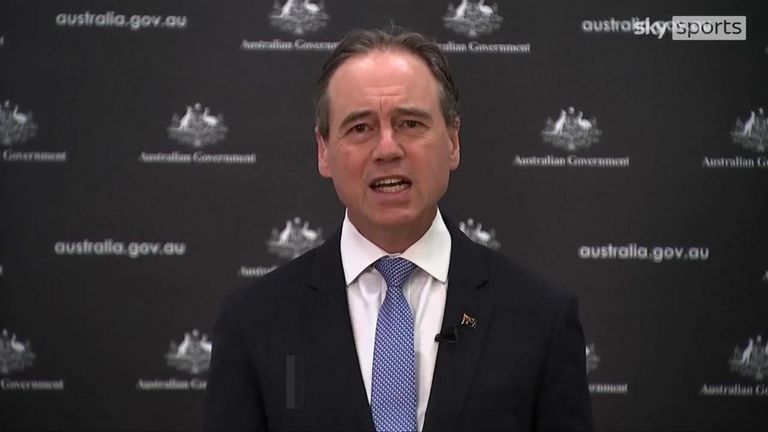 Hunt said Australian prime minister Scott Morrison and sports minister Richard Colbeck had been working with their British counterparts to deliver the series, which starts on December 8 in Brisbane.

“Ultimately it’s always in the hands of the touring party but we’ve been working to be flexible and practical,” Hunt told Sky News Australia on Tuesday.

“On the one hand, make sure that we have safety arrangements for Australia. On the other hand, to be practical and flexible to give that touring party every chance of coming here and to have the Ashes played this summer.”

The five-Test series pours about A$200m (£106.8m) into Cricket Australia coffers through broadcast, sponsorship and ticketing, local media have reported.

Cricket Australia has been negotiating with authorities and the ECB over travel conditions and whether players’ families can visit during the Christmas and New Year period. 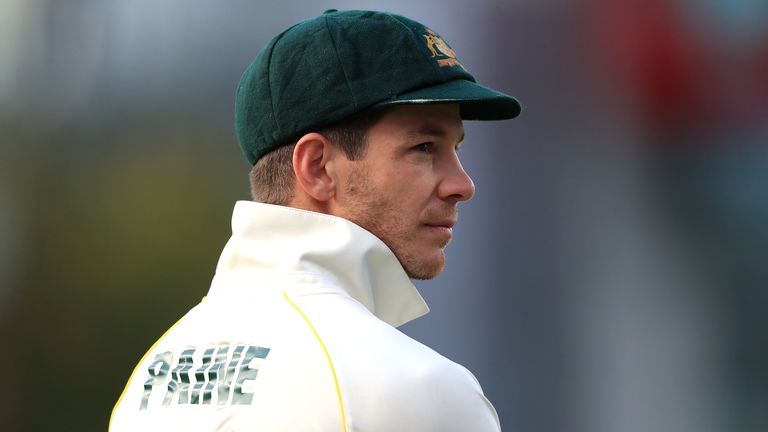 Rob Key believes Australia captain Tim Paine is attempting to put pressure on England to play the Ashes, but does not expect his comments to have an impact

Rob Key believes Australia captain Tim Paine is attempting to put pressure on England to play the Ashes, but does not expect his comments to have an impact

“We have had regular and positive discussions with the ECB over the past six months on providing conditions which will allow players from both teams to perform at their best during the Ashes summer,” Cricket Australia said in a statement.

“The health and wellbeing of both squads, while ensuring the tour proceeds in a safe manner, is a priority and we especially thank our government partners for all their support in this regard.”

Australia has strict limits on international arrivals and charges people thousands of dollars to isolate in designated quarantine hotels for a mandatory 14 days, regardless of their COVID-19 vaccination status.

Morrison said last week authorities would lift travel curbs and allow fully vaccinated people to quarantine at home for shorter periods from next month when the proportion of adults who have had two vaccine shots is expected to reach 80 per cent.

“We are buoyed by rising vaccination rates and an evolving approach to the pandemic in Australia,” Cricket Australia added. 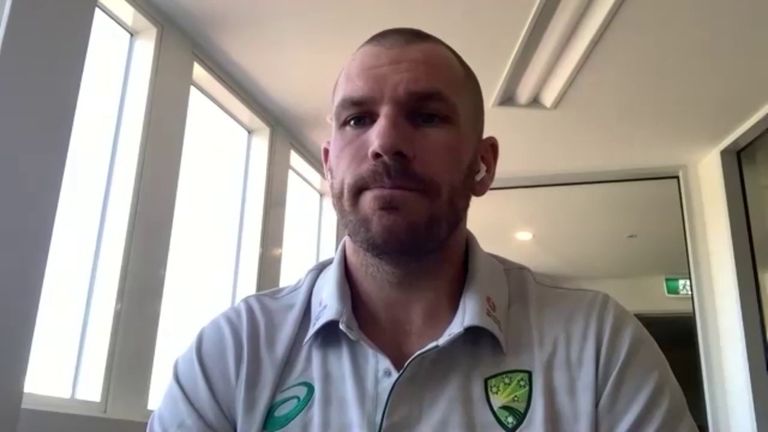 In a statement on Monday, the ECB said it remained in “positive dialogue” with Cricket Australia but said the Ashes would only go ahead if it could select an England squad “befitting a series of this significance”.

“Over the weekend we have been talking to England men’s players and management to provide them with the latest information about the proposed arrangements for this winter’s scheduled Ashes tour,” said the ECB.

“We remain in regular and positive dialogue with Cricket Australia over these arrangements as the picture is constantly evolving.

“With health and wellbeing at the forefront, our focus is to ensure the tour can go ahead with conditions for players and management to perform at their best.

“We will continue talking to our players this week to share the latest information and seek feedback.

“Later this week the ECB board will meet to decide whether the conditions in place are sufficient for the tour to go ahead and enable the selection of a squad befitting a series of this significance.”