Neighbours fans have been devastated at the news that Channel 5 is choosing to drop the Australian soap this summer, with producers announcing that filming will be paused indefinitely unless another UK broadcaster is found.

If no-one else picks up the soap, it could be that Neighbours will be coming to an end after almost four decades of being on the air. And if that does come to pass, executive producer Jason Herbison has promised it will be full of nostalgia and leave the door open for a revival in the future.

Basically, there’s not going to be a plane dropped on Ramsay Street or anything like that… 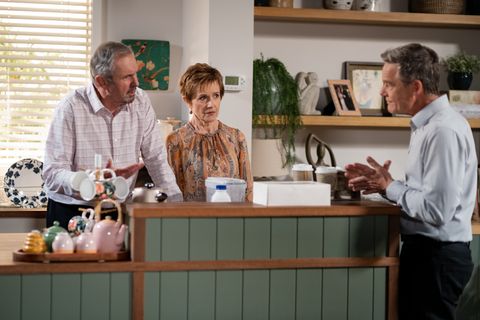 “We are very proud of everything Neighbours has achieved,” Herbison told Media Week. “We see the next few months as being a huge celebration for the show with a bit of everything for viewers.

“Any ending will be respectful of the past, the present and always open to a future.”

A UK broadcaster is essential for the survival of Neighbours, as it has a very small viewership in Australia and is created nowadays specifically for the UK audience. Channel 5 has been part-funding the production, which has led to Christmas-themed episodes and late-night specials designed to boost its 9pm ratings. 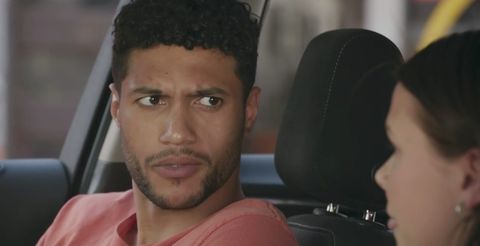 It has been reported that, despite the high viewing figures, the cost of producing the show is too high for Channel 5 to continue with Neighbours. It will continue to air episodes until August.

Plenty of Neighbours actors have called for the soap to be saved, while former cast member Rob Mills has asked for the Australian government to step in and help.