The Great British Bake Off had to say goodbye to another baker after this season’s dreaded Bread Week.

Following tonight’s (October 5) three bread-focused challenges, Rochica had to leave her apron behind.

“I have really, really enjoyed it,” she said.

For Bread Week, the bakers had to measure themselves with three carb-filled recipes. First, a focaccia of their choice. Second, ciabatta sticks with tzatziki dip and, finally, a showstopper challenge featuring milk bread and spectacular designs. Well, sort of.

To the surprise of absolutely no one, Giuseppe was on a roll, earning the title of Star Baker this week.

The Italian baker took the biscuit thanks to his tomatoes and olives focaccia. A tribute to his roots and family, the dough was so exquisite that Paul asked him for the recipe and shook his hand. 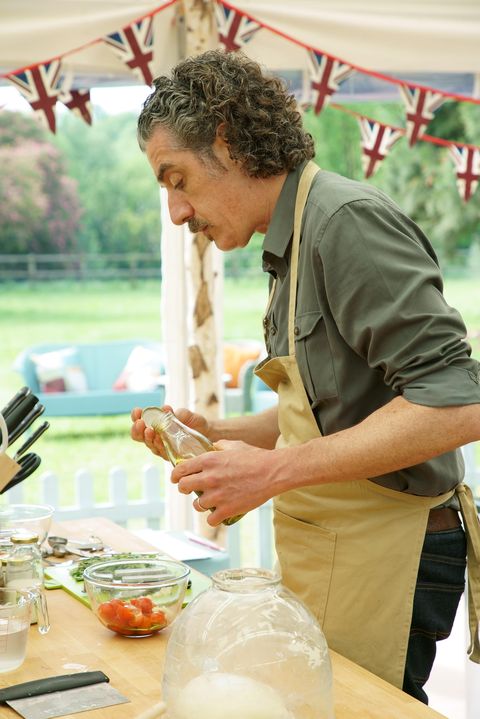 Related: Ted Lasso sends fans into a frenzy with Bake Off reference in latest episode

The contestant’s ciabatta sticks also ranked first, leaving him “a little emotional”. For the showstopper challenge, the baker recreated a basket of fruits and vegetables that won the hearts and taste buds of Paul and Prue.

But after failing the milk bread showstopper challenge – “the texture is not right,” Prue declared – Rochica knew she was on borrowed time. 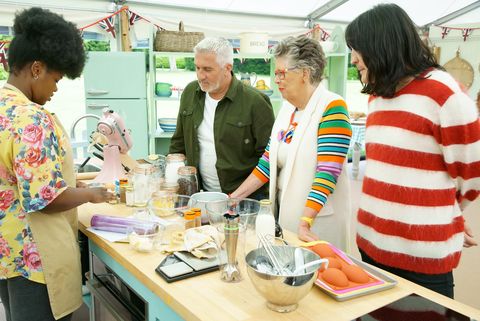 “It’s definitely been my worst week,” she said.

Maggie, who also feared being eliminated tonight, will have another shot at proving her skills, but will have to up her game for Dessert Week.

A Bake for All Seasons by the Bake Off team

The Great British Bake Off: Love to Bake, by The Bake Off Team

Baking with Kim-Joy: Cute and creative bakes to make you smile by Kim-Joy

A Flash in the Pan: Simple, Speedy Stovetop Recipes by John Whaite

Eat Up! Food, Appetite and Eating What You Want by Ruby Tandoh

A Baker’s Life by Paul Hollywood

Alec Baldwin cries as he says he didnt pull the trigger of gun that shot cinematographer – Mirror.co.uk

New on Netflix UK in December 2021: Every new movie and TV show coming this month – The Independent