EastEnders is lining up a sinister twist in Gray Atkins’ ongoing story, as he’s trolled over Chantelle’s death.

Viewers know that Gray (Toby-Alexander Smith) murdered his wife Chantelle back in 2020, but only three people in Walford know the truth.

Gray’s heart drops as an email arrives from “Chantelle” next week, and the emails don’t stop there, either. 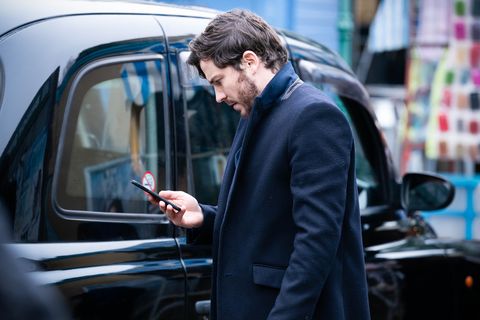 Unsettled, Gray tells Eve that someone’s trolling him. She suggests he ignores it but Gray is determined to find out who it is and opens up to Kheerat.

As Gray heads to bed he gets another message, before opening the front door to a chilling discovery – while Kheerat watches on.

An unnerved Gray asks Chelsea if anyone has said anything about him recently, explaining that someone is slandering him, as Kheerat continues to enjoy messing with him. 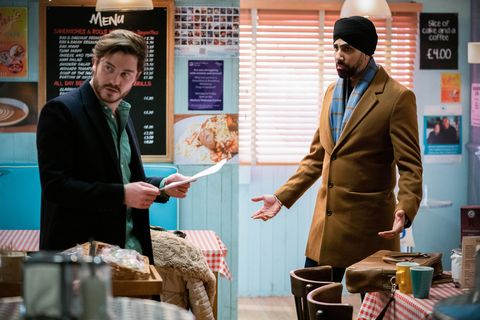 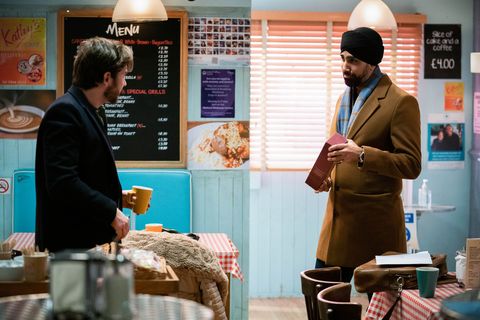 Gray begins to look at Mitch and Whitney as possible suspects and takes Mitch for a drink, where he opens up about Chantelle.

Following his conversation with Mitch, Gray approaches Whitney on the street and accuses her.

Kheerat later gifts Gray some whiskey but swiftly sends another email to see his reaction. 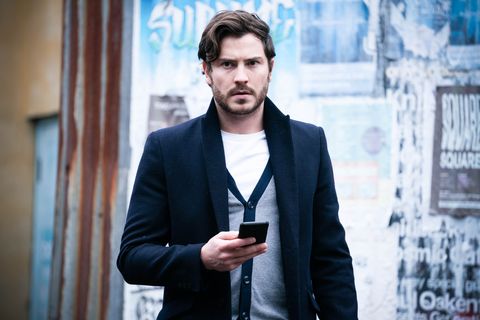 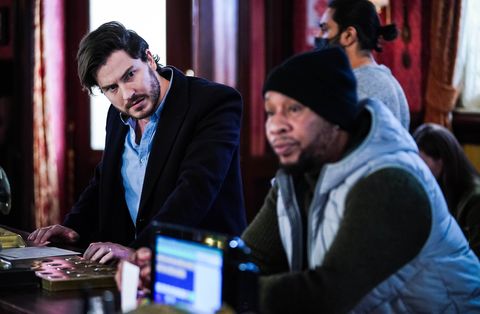 When Whitney appears, Kheerat is rude to her, playing up in front of Gray to throw him off the scent. But is the game already up?

Meanwhile, with Gray distracted, Chelsea confides in Denise about her problems with breast pumping but is advised not to listen to Gray and use formula instead. 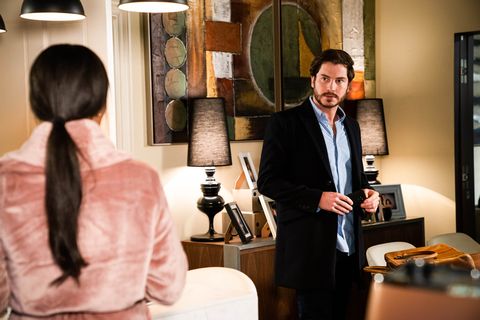 From Rags to Ricky by Sid Owen

One of Them: From Albert Square to Parliament Square by Michael Cashman

The End of an Earring by Pam St Clement

In the Nick of Time by John Altman

A Bit of Me by Denise van Outen

The World According to Danny Dyer: Life Lessons from the East End by Danny Dyer

Just a Mo: My Story by Laila Morse

All of Me: My Extraordinary Life by Barbara Windsor

Before the Year Dot by June Brown