The government’s coronavirus furlough scheme ends today after supporting millions of workers during the pandemic.

Ministers say the wages of more than 11 million jobs were subsidised for at least some of the scheme’s duration, at a cost of about £70bn.

There is now uncertainty over the almost one million people still thought to be on the scheme at the end of September, according to Office for National Statistics (ONS) estimates.

Economists say there is likely to be a rise in unemployment due to new redundancies, despite the fact some may be able to find work in recovering sectors such as travel and hospitality.

Job vacancies in the UK have hit a record of more than a million, according to recent ONS data, with openings in the hospitality and transport sectors up more than 75% in three months.

But Samuel Tombs, chief UK economist at Pantheon Macroeconomics, said he still had “doubts” about whether the economy had recovered enough to re-employ all those coming off furlough.

The winding up of the scheme could hit some especially hard as it comes at the same time as the £20 Universal Credit uplift ends, and amid a background of rising energy bills.

The Liberal Democrats have warned of a “tidal wave” of job losses and want furlough to continue for some sectors. 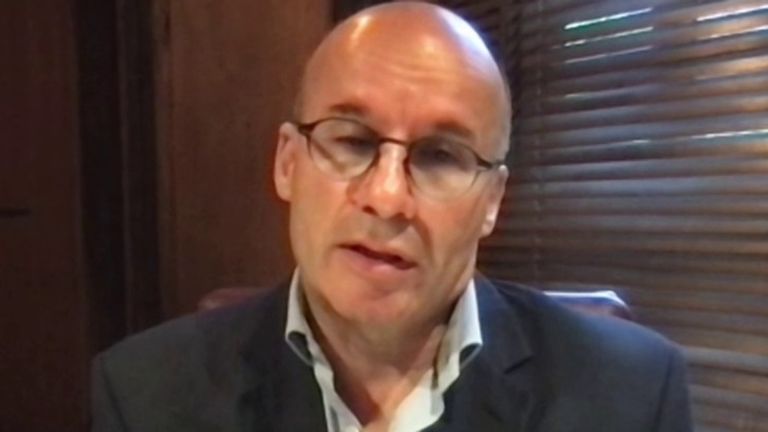 In a letter to the chancellor, Liberal Democrat Treasury spokesperson Christine Jardine said furlough should be maintained for another six months for 10 industries particularly badly affected by the pandemic, such as air travel.

“The withdrawal of furlough risks having a devastating impact on countless families already facing a winter of soaring energy bills,” said Ms Jardine.

“The government needs to rethink its approach or the country could face a Coronavirus Black Thursday.”

The party says the extension would cost about £600m.

Chancellor Rishi Sunak is also reportedly set to announce a programme of grants to help poorer households this winter.

The plan could see up to £500m distributed through local authorities, according to Bloomberg.

It would replace the COVID local support grant – which also ends on Thursday after helping people with food and bills during the pandemic.

The Treasury has not yet confirmed the reports.